The development of bilateral cooperation in the humanitarian sphere is an important part of Belarusian-Czech relations. Traditionally active ties are maintained between the two countries in the field of culture, education, in the scientific and technical sphere, through the sports federations and organizations.

In the field of culture, an agreement was reached on the priority development of applied cooperation between the structural organizations of the ministries of culture of the two countries (museums, theaters, galleries, etc.) the sides are implementing numerous joint projects.

Czech performers take part in gala concerts and competitions within the framework of the International Festival of Arts “Slavianski Bazaar in Vitebsk”. Young representatives of the Czech Republic also take part in youth and children's variety and music competitions held in Belarus.

In 2016 a greeting message was sent to the participants and guests of the festival “Slavianski Bazaar in Vitebsk” on behalf of the President of Czechia Mr. M.Zeman. 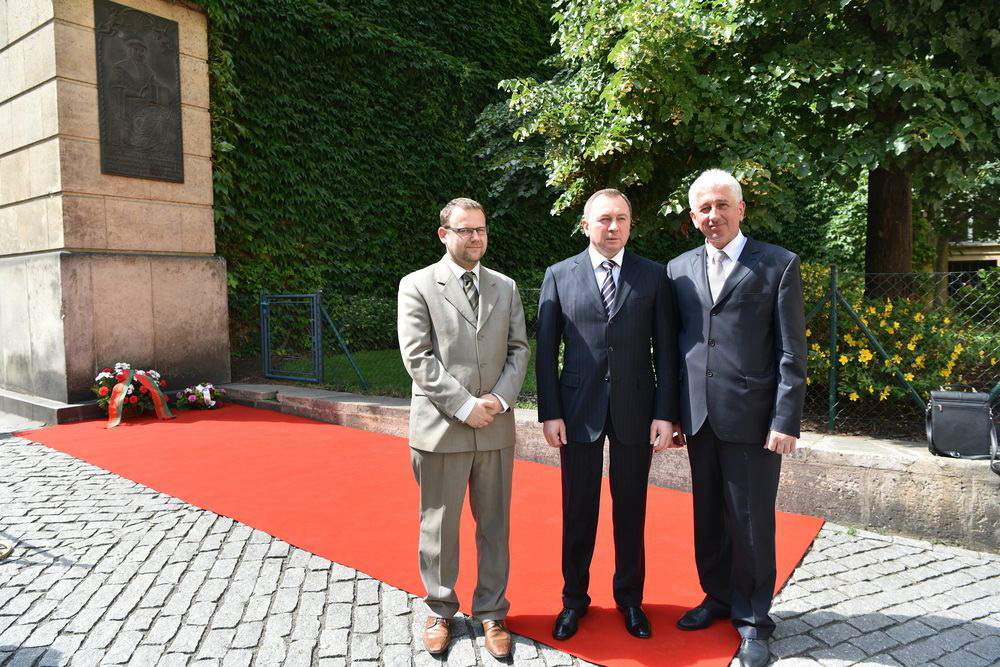 In 2016 the Czech side handed over to the National Library of Belarus photocopies in high resolution suitable for manufacturing facsimile reproductions of the Books of Jesus Sirachov and the Book of Judges published in Prague by F.Skorina. 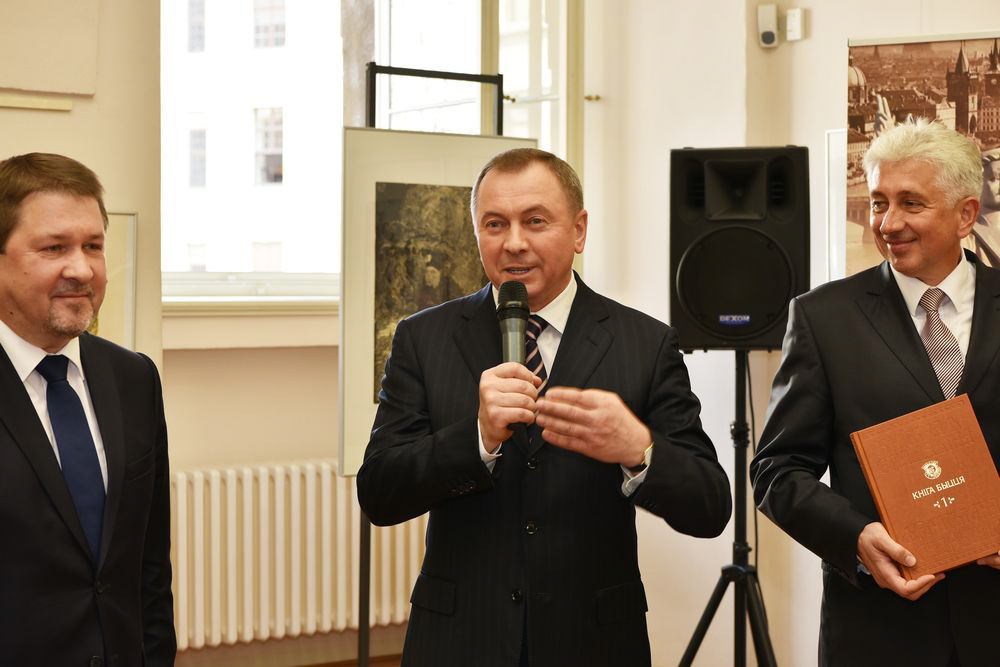 Within the framework of the project along with other events, electronic copies of Skorina's publications in the archives of the libraries of the two countries were exchanged, followed by their inclusion in a single collection of surviving copies of books and manuscripts by F. Skorina.

Positively, cooperation in the sphere of education is also affected by the expansion of regional cooperation. So, in September 2016 in the city of Rakovnik (Central-Czech region — a partner of the Grodno region), the Cooperation Agreement was signed between the “Grodno College of Business and Law” and the Masaryk Academy of Business.

In 2021, young artists from Belarus (Drobitko Violetta, Vodneva Victoria, Kostenko Anastasia) were awarded at the 49th International Children's Exhibition of Fine Arts Lidice 2021 on the theme “ROBOT and Artificial Intelligence”. 21 participants from our country were honoured with an Honorary Mention, and 16 Belarusian schools and art studios were also awarded.